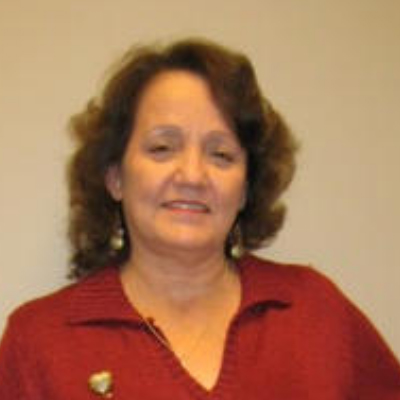 Brenda Birdow retired from United Space Alliance (USA) in 2010, after 35 years in the Configuration Management Department where she was devoted to supporting the Space Shuttle Program of NASA. During her career, Ms. Birdow was a Space Flight Awareness (SFA) honoree (2003) and was awarded the prestigious Silver Snoopy Award in 2004. She also participated in a highly successful group project, relative to Continuous Improvement, which was awarded a group Quest Award for Excellence in 2005.  She was also awarded numerous Performance Awards and Sustained Superior Awards as well as being instrumental in launching the countless project and/or procedural improvements which were ultimately implemented throughout the department. 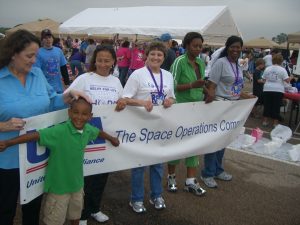 Ms. Birdow was very active in participating in her department’s military outreach program during Desert Storm, where they filled hundreds of flat-rate USPS boxes with clothing, food/candy, toiletries, books, electronics, phone cards for soldiers to call home, specialty items for all holidays and various types of items specific to the needs of the military in the Gulf War. She unstintingly supported these efforts for three (3) different co-workers who were deployed overseas as well as at least five (5) young men who were children of co-workers who signed-up to serve our country.

Ms. Birdow previously served as a volunteer guidance counselor, mentor and youth advocate at the Harris County Youth Village, Harris County Juvenile Probation Department. She was also a former Board Member of the Boys and Girls Club of America (B&GCA), Galveston County and served as Secretary of the Mainland branch of the B&GCA in La Marque, Texas. Also, during the Hurricane Katrina aftermath, she gave countless hours, days and even weeks of her time in order to assist the evacuees who came to the Galveston/Houston area for refuge. Currently, Ms. Birdow volunteers with AARP Foundation Tax-Aide which prepares free tax returns for low-income and senior citizens throughout Galveston County and the surrounding area.

For many years, Ms. Birdow has tirelessly given her time, support and a good part of her heart in the role of caregiver for numerous friends and family members who were battling varying forms of cancer. In these efforts, Ms. Birdow drove back-and- forth from their homes, no matter how far away, to MD Anderson Cancer Center, or other cancer facilities when needed, whenever called upon and no matter the time, the cost or the effort required for those trips. During these journeys, the seed of a dream was planted that has led to the creation of Patti’s Rides.