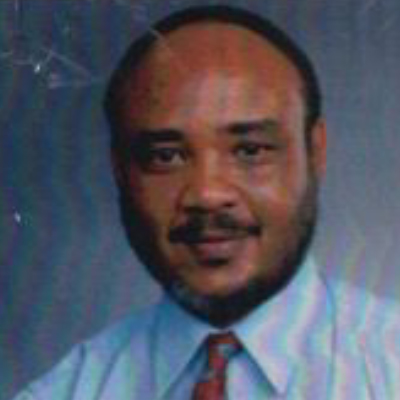 Dr. Tucker gave tirelessly of himself in assisting any and all of his fellow Veterans no matter their need and always made himself available no matter the time of day or night.  He would not stop until he found the right answer, or made the right contact, that would resolve the Veteran’s issue.

Dr. Tucker was a dutiful employee at Magnolia ISD as a Science Teacher and Coach, and then with Ford Motor Company as a Security Supervisor.  He was later a dedicated employee for 30 years at Rockwell International/United Space Alliance as a Software Engineer.  After retirement in 2005, Dr. Tucker served as a Professor at Mountain Top Institute in Richmond, Texas and for the Institute for Teaching God’s Word Theological Seminary in Rockdale, Texas.  In addition, he served as a Professor at the True Living Word School of Ministry in La Marque, Texas until his untimely demise.

Dr. Tucker was a faithful member of Greater New Hope Missionary Baptist Church, under the leadership of Dr. William H. King, III, where he served as an ordained Deacon, co-chairman of the Deacon staff, church treasurer, education director, President and Professor of Equipping the Saints School of Ministry.  Dr. Tucker was also a member of the International Conference of Police Chaplains, Professor of New Jerusalem Interdenominational of School of Ministry, Treasurer of Dickinson Ministerial Alliance, Associate Chaplain for the Dickinson Police Department, American Baptist Southern District Association, American Baptist Southeast District Association and the American Baptist Convention of Texas.